As a long-established family business, Twinfix had recently seen some serious growth which meant more processes and a larger workforce. 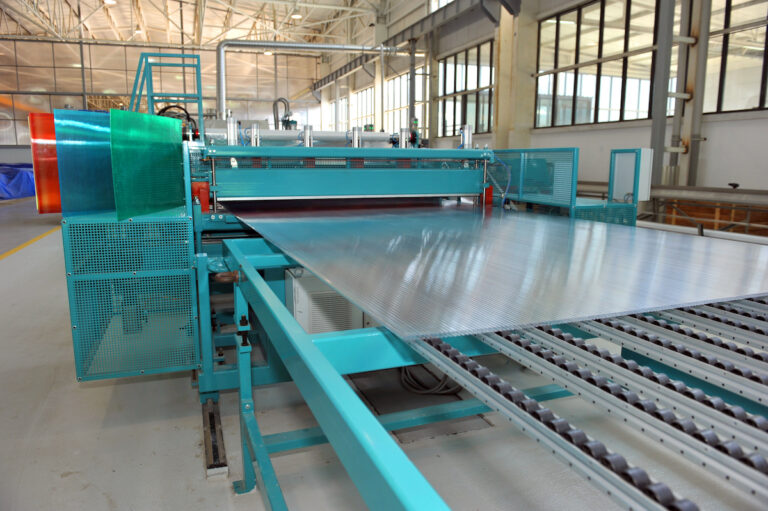 Their old, legacy software systems were only meant to last in the short term and certainly weren’t supposed to support the company’s entire administrative infrastructure. Their MD believed that the next stage of growth was only going to succeed if the software running the end to end processes was custom built, technically robust and of a leading edge quality so that they would become a company ready to take on the next decade of the 21st century.

It meant some big leaps of faith and buy-in from her team who had slipped into a comfortable way of ‘doing things’. The directors knew it would be the cornerstone of greater productivity and influence within the sector but they were apprehensive at the seemingly enormous task ahead of stripping out the existing infrastructure, making improvements and training staff to take on the new processes. They had to make transformations because growth demanded it.

Their old systems left gaps in the customer and sales cycle, a margin for error and long-winded administration of the projects. Simple steps of setting up a new enquiry required multiple database cross referencing and manual saves to folders, paper copies and internal emails. They needed a step-through approach where skilled and new staff could use the same system and end up with the same result, thereby encouraging consistency and detailed recording.

Twinfix also had a very complex pricing matrix which relied heavily on a number of different spread sheets and spanning tables along with a variety of exceptions and the need for some manual override. Again, no off-the-shelf product was going to be flexible enough to produce the quotes needed from the multiple calculations. The management team will still be able to adjust at every stage because their service is a tailored one and is essential when you’re a hand-holding customer-led business. 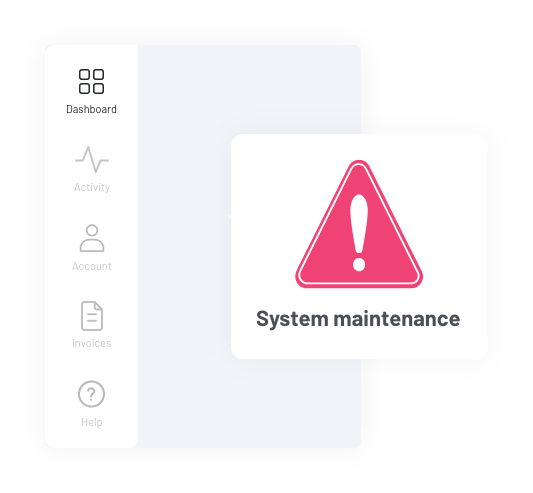 Like all businesses, there are busy times and Urban was mindful of working around their in-house resources. There is a fear that any big system change that is company-wide, will negatively impact on the day-to-day activity and we work hard to overcome that. We worked flexibly within the organisation by identifying the right resource at the right time to avoid burdening the workforce.

This project is an investment for the future of the company; in its growth, its placement within the market and its profit margin.

They’ve got the future well mapped out too. There’s a phase 2 and we’re looking at ongoing automation which will allow the team to focus their skills and spend more time with the customers – all plans you can dare to make when you’ve got something up and running.

What the client says

We like the bespoke nature of [their] approach which means they work to understand our business so they build a system that is going to meet our needs, they also supported us with what we needed for our grant application which was above and beyond what they had to do. We also like that whilst they listen to what we want and build what we require, they do also challenge us to think about the current way we do things so that if the processes can be improved, they will be.

Book a chat with us to tell us more

Next Book now Back

I am a larger enterprise Business with 25+ employees

Next Book now Back