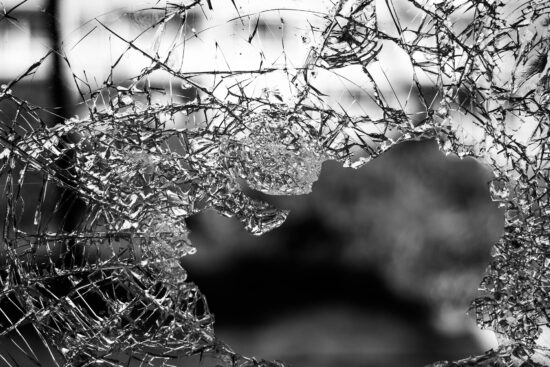 What is technical debt and how best to manage it

If you are leader in business, you will no doubt have some responsibility for ensuring your company has software capability and that any associated products are delivered in a timely manner. However, with speed comes cost – either, higher fees or fewer functions. I’ve previously written on the cheap, fast and good triangle in development and that with speed comes debt.

With faster deliverables and tight timeframes, less ‘necessary’ work goes onto the backlog. In short, it’s the things that fall off the priority list to be put on the ‘to complete at a later date’ list.

This often occurs because the time frame for completing a software project is too unrealistic or short for the work that’s involved. In this instance, only those tasks that can be completed with accuracy will find their way to the end product. This sounds worse than it is as it’s a reasonable approach if there is a large workload as your development team will be keen to give you something to play with and roll out.

The downside is that the backlog list could continue to grow if there’s pressure to keep delivering new functionality when the old list is becoming unwieldy.

What happens to software that has a lot of debt?

It may end up with holes. It won’t be the efficient machine you had been promised and it can begin to feel chaotic and far from unfinished. We accept that a development will constantly evolve once the core of it is in place and that is a very good thing because it shows that your users are fully engaged and happy with the overriding performance. However, the difference with this result and debt is that the software could begin to crumble. Worse case scenario is that it never gets released into the real-world domain. It then starts to fail on its promised value.

Off-the-shelf products cause an almost impossible route to innovation or growth of the product inline with their business goals. Businesses end up living with systems that are no longer adding value and only serve to stifle them.

What should you do to tackle it?

Your project won’t avoid technical debt but it can be managed effectively by a good team who are aware of its presence and the common ways of acquiring it. Making it a part of the project rather than something to hide from will keep your development successful, on time and with aligned values.

Merger brings innovative software company to the heart of Cheshire